With Level 2 in effect players are feeling more comfortable returning to the Palace of Dreams. On Saturday, 29 August Emperors Palace held its PlayDay promotion rewarding random slots players with R500 FreePlay in mystery jackpots. All winners then qualified for hourly draws that are held in back of house. The winning ticket won R1000 Freeplay, but had the opportunity to at least double it by having their ticket spun on the PlayDay wheel.
The big winner on the night was Amelia Holder of Benoni who won R5 000 in FreePlay just for paying slots with a Winners Circle card. Other winners included Andre Janse van Rensburg of Windgate Park, who won R4000 FreePlay and Boksburg’s Cynthia Selales, taking home R3000 FreePlay.

PlayDay takes place on Saturdays where R70 000 in FreePlay is waiting to be given away to Winners Circle Members playing slots from 13h00 and 20h00. 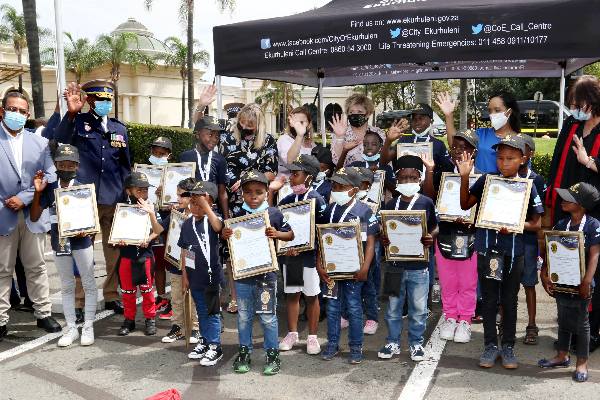 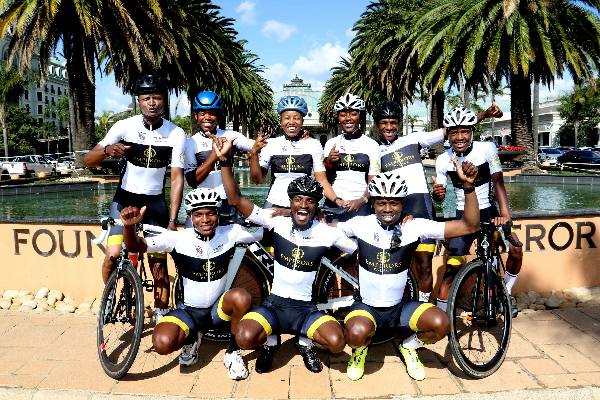 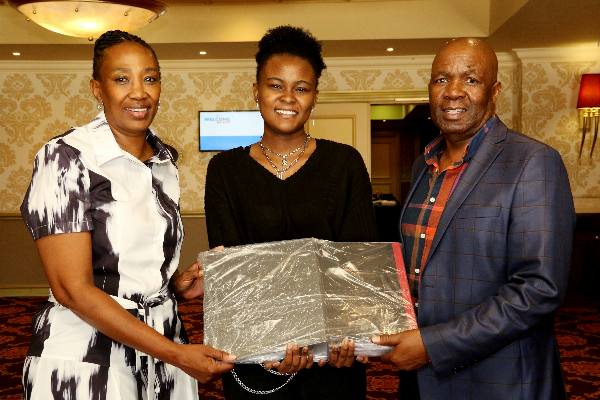 Deserving Students get Bursary for 2022 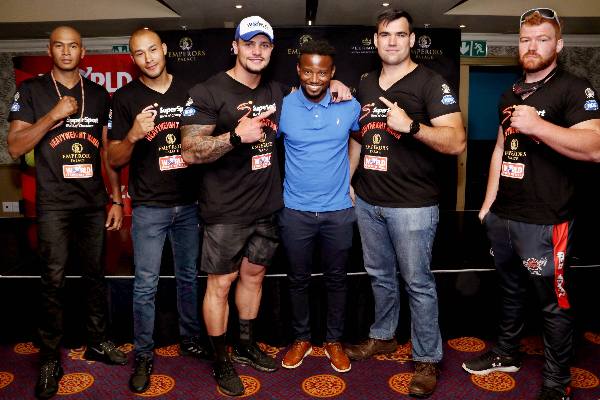 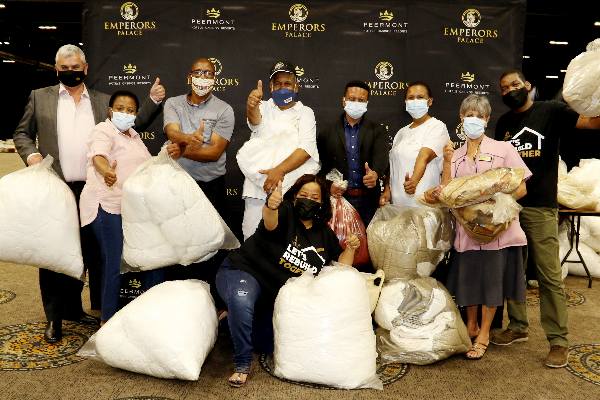 Emperors Palace Donates Linen to the Value of R2,9 Million 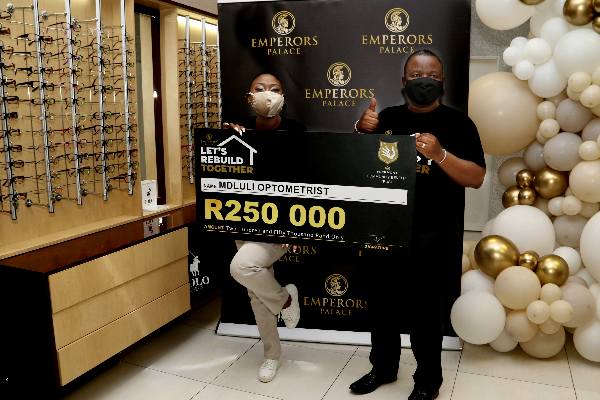